The Islamic Resistance Movement "Hamas" organized a massive rally in the northern Gaza Strip to celebrate its thirty-fourth anniversary.

Thousands of Hamas members and supporters participated in the rally launched after Friday prayers in the northern Gaza Strip.

During the rally, a Hamas leader, Mushir al-Masri confirmed that Hamas will continue resistance, foremost the armed struggle.

Al-Masri stressed that Jerusalem is a red line and will remain the center of conflict, noting that defending it is a sacred duty.

"Al-Qassam Brigades has strong cards to inaugurate a new prisoner swap, and the detainees' issue tops Hamas' priorities and it will work to liberate all detainees in the Zionist prisons'" Al-Masry added.

Hamas adheres to achieving national unity, making great concessions with flexibility, and welcoming all Arab efforts that motivate the reconciliation.

The Hamas leader called on the Palestinian Authority to stop the security coordination with the occupation, as it is the most dangerous to the resistance project, to lift the punitive measures imposed on Gaza, and to stop the political arrests.

Al-Masry considered normalization with the occupation a stab in the back of the Palestinian cause, calling on normalizing nations to correct their legitimate, national and moral path before it is too late.

He called on the Arab and Islamic nations and the free peoples of the world for real partnership in the liberation project of Palestine and Jerusalem from the occupation. 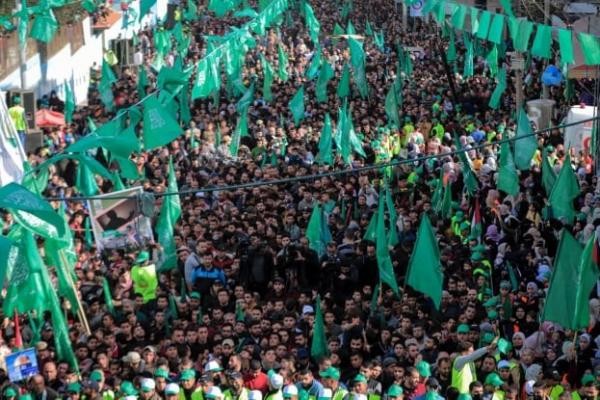 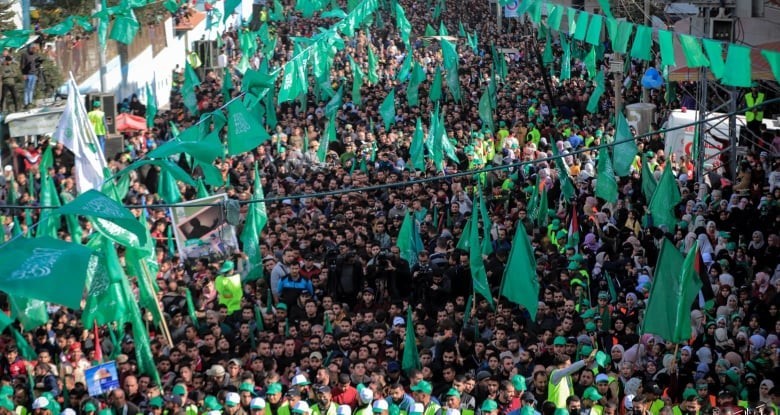 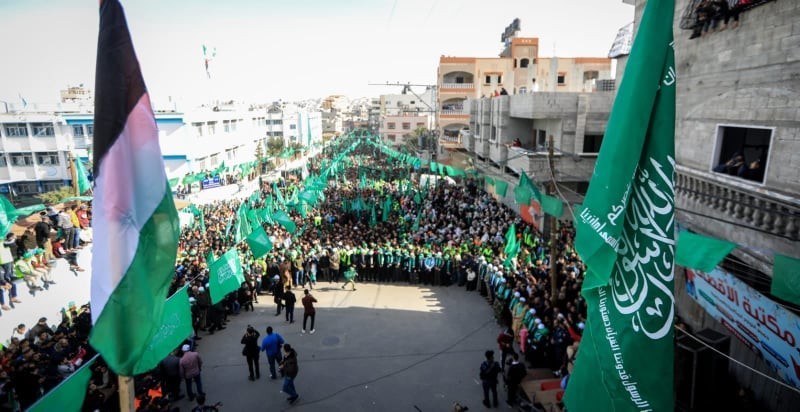 Statement on 74th anniversary of Nakba